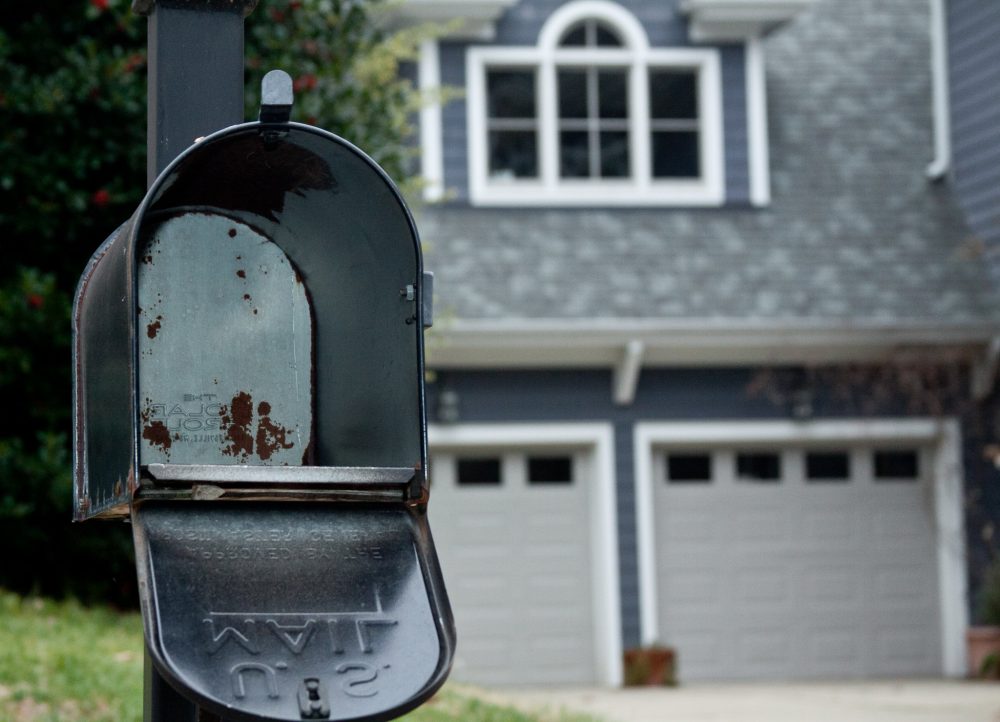 ” No Mail Today” by Ivy Dawned is licensed under CC BY-NC-SA 2.0

Today’s post is by Rachel Michelberg, columnist of Crash.

In the two months since I generate birth to a journal, I’ve discovered that post-partum publishing depression is a thing. Even when the child doesn’t cry at all.

I’m not sure what I judged would happen after my memoir was published. Did I expect Oprah or Reese( or at the least their people) to come implore to peculiarity it in their diary societies?

Would Terry Gross reach out to my publicist for a Fresh Air interview?

Was the red carpet supposed to be went out especially for me to waltz down toward my following of the Booker prize?( I know, the Booker is for fiction and I wrote a memoir, but a fantasy is a fantasy .)

Nah. Except for dreaming about a Netflix miniseries, my hopes are tamer, more repressed. I’m a singer and actor in my other life. I know how unlikely fame is, even for the most endowed among us; as Thomas Edison said, success is 10% insight and 90% perspiration. My expectations–I thought–were in check.

So why am I feeling so generally bummed out since my memoir Crash was published?

The weeks and months preceding my book time were exciting–a welcome diversion from the getting-close-to-the-end-of-the-pandemic boredom and antsy-ness. Since my publicist is on the east coast, I enjoyed waking up to several emails from her in my inbox to peruse while imbibing my coffee.

Are you available to do a podcast for a nationally syndicated testify? NPR wants to interview you( regional , not national, but I’ll take it ).

Please take a look at the updated press kit–it incorporates the repeat from your fantastic Kirkus review!

It was all so thrilling( an oh-so-familiar feeling) as if April 27 th was another opening night. I even had the requisite jitters.

When I was being rational( which happened on occasion ), I knew that the actual epoch of booklet would be far less exciting. It was a Tuesday, a regular workday. There’d be no exhilarating praise , no heydays , no shoot defendant. To fill the inevitable void, I took the day off teaching( knowing I couldn’t possibly focus on my students) and formatted a lunch time with my daughter and some friends. My publisher, She Writes Press, affixed a congrats notice on Facebook. There were some nice texts( “Happy Pub Day! ” “How does it feel to be a published generator? ”) and a few congratulatory telephone calls. It was a strange day. After eleven years of the writing and editing process, a year and a half of preparing the manuscript, contriving the launching, construct a advertising unit and program, the silence was deafening. Give it time, I envisioned. After all, most people haven’t even received the book, let alone read it.

My nerves increased exponentially before my Thursday launch event two days later, surprising me–a seasoned performer. I was so nervous I absolutely felt like throwing up. What the inferno? It was almost like a one-woman show, and I’ve always wished the brotherhood and comfort of chorus over solos. It would be me principally alone onscreen, with 140 of my closest friends out in the ether.

But what’s to fear? Am I a mess because I’ve written a deeply personal, susceptible history, revealing embarrassing narrations to onetime synagogue congregants and current students? Or because I’m afraid I are likely to be litigated by the oppositions in my story?

Either way, the book was out in the world now, never to be forswore. It could be a hit–or a flop.

Fortunately, the launch was a huge success. The sponsor bookstore was pleased with marketings, accolades were granted, my publicist was happy. I went those grows( Richard, my husband, has been well trained .) A celebratory dinner with the whole family toasting me was enjoyed.

My baby had been birthed–with a healthy Apgar score.

Richard and I taken away from for Sonoma for a few cases dates. Despite advice to the contrary, all the wine tasting in the world couldn’t stop me from checking for examines. The Amazon and Goodreads invoices remained permanently open on my desktop. I refreshed obsessively, becoming a kind of star junkie. As each one came in–many more complimentary than the last–I wallowed. The few that weren’t so stellar didn’t precisely dash me into the depths of despair, but my humor was certainly dampened. “What you’re feeling is so normal! ” my writerly friends and instructs relieved. “You’re having a bit of withdrawal. So countless writers know that following the publication of! ” Misery affection fellowship and I did feel bit better. For a few hours.

As the blog tour wind down and the reviews became more of a seep than a gush, there is indeed dates when nothing happened. When the Amazon and Goodreads compositions seemed frozen, I panicked. Imposter syndrome would move in like an disagreeable houseguest. Who do I judge I am, an generator? Please. At epoches I felt as if I’d never written a word, let alone a record. Then my phone would chime and there would be a text: “Just finished your book. I couldn’t made it down, bided up road too late reading. SO good !! ” and I’d be flying high again.

I’m learning to accept that–as much as I hate roller coasters–I’m on one.

Crash triumphed an gift for memoir…up!

Is it possible to enjoy the trip? That react remains unclear. What is becoming clearer is that the word of Crash is reverberating, even if Spielberg hasn’t announced( yet) wanting to buy the movie rights. My readers are “re trying to tell me” my fib about the realities of caregiving is having an effect on them. It’s opening a conversation that needs to happen.

In her recently published book, Where Do You Hang Your Hammock? Finding Peace of Mind While You Write, Publish and Promote Your Book, Bella Mahaya Carter writes 😛 TAGEND

Ultimately the success of your diary isn’t up to you or your publicist, even though they are you both do everything in your supremacy to promote it well. Beneath the dream for reputation and fortune sneaks a larger craving: to substance. To be loved. We all affair, and we are all adoration. Thinking otherwise is a common, stated misunderstanding about who we really are. 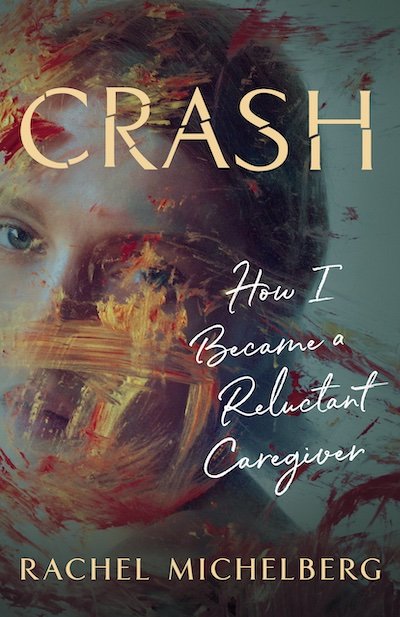 Unquestionably, its own experience has been a reality check. When I dig penetrating, when I ask the critical question I posed to myself multiple times during the writing process: “Who am I kidding? What I’m genuinely feeling is…” The conclusion to that question is: I want to be relevant. To be noticed. To stuff. When I give the number of reviews–or the sales figures I get from my publisher–to determine my relevant, then that’s a problem.

I need to let my book child thrive at her own pace. And not tell her little errands and falls draw me down, or even cause the gives and compliments means that I stuff. Because eventually she will evolve and spread her backstages anyway.

In the meantime, I’ll try to tolerate–if not enjoy–the ride.

From Around the World in 80 Periods to Journey to the Center of the Earth, the stories of author Jules Verne have been adapted several meters over the century+ since their secrete. Now creators David Hine, Brian Haberlin, and Geirrod Van Dyke are taking on a sci-fi reimagining of one of Verne’s lesser-known novels. Jules […]

7 Tips to Overcome the Fear of Public Speaking

The fear of public speaking is as pervasive as it is paralysing for numerous parties in the workplace today. If you are one of the millions of people who feel fearful, disagreeable or insecure about presenting and public speaking such articles will help you. This is a statement I can realize with great confidence, as […]

Elements of Story: How Genre Impacts the Importance of Five Story Elements

Have you ever wondered how the elements of story impact your book’s category? Do some elements of story have greater importance in a work because of the book’s genre? I can think of several times when I’ve gone to a eatery and made the time to slowly chew my nutrient, so I can experience how […]